Uzbek-born Russian billionaire Alisher Usmanov has made a £1bn bid to wrest control of Arsenal from majority shareholder Stan Kroenke. But with Kroenke showing no interest, the bid has in effect been rejected, though Usmanov is yet to receive written confirmation of that. The Financial Times reported Usmanov made the offer last month, and that Kroenke has yet to formally respond. Metal magnate Usmanov owns 30% of Arsenal’s shares. He is, though, not part of the board or decision-making at the club Usmanov said in April that Kroenke must “bear huge responsibility” for the club’s failures on the pitch. Arsenal need other teams to slip up in Sunday’s final round of matches to avoid missing out on Champions League qualification for the first time in 21 years. Arsene Wenger, who has been manager since 1996, has been the target of protests from some of the club’s fans. The Frenchman’s future at the club will be decided at a board meeting after Arsenal meet Chelsea in 27 May’s FA Cup final. 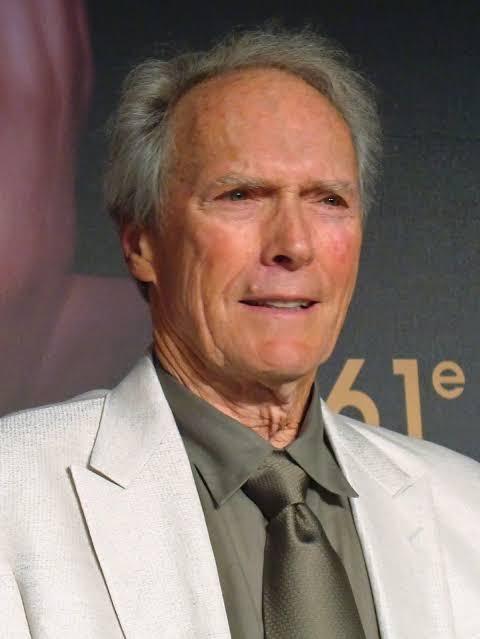 Actor, Clint Eastwood wins $6.1 million lawsuit over company that used his name and likeness to advertise their products