S3x Scandal : I Stand By All My Claims, Stephanie Otobo blasts Apostle Suleman - 4 years ago Stephanie Otobo has countered a statement by Johnson Suleman’s aide that she claimed to have become ‘born again’ and withdrawn the $5 million lawsuit she filed against the controversial cleric in Canada. Ms. Otobo stated her stance in a statement made available to PREMIUM TIMES on Monday. It was signed by her counsel, Festus Keyamo Chambers. Ms. Otobo said, “I wish to state the following in reaction. That I could not have promised to withdraw any matter here in Nigeria against Johnson Suleman as he is the one that got me arrested and charged to court in a criminal case. He is the one (as I have read in the Press) that has filed a N1 billion Naira defamation suit against me. “So, I have no prerogative to withdraw any case here in Nigeria against him and I never said so.” Ms. Otobo also expressed joy that the court granted her prayers and has summoned some persons and institutions to court to testify against Mr. Suleman in the criminal case he instituted against her. One of those reportedly summoned is the Managing Director, United Bank of Africa who was reportedly asked to produce Statement of Account No. 2031068488 belonging to Ms. Otobo covering the period 2015 to date. Also reportedly summoned is the Managing Director, MTN Nigeria Communications Limited, to produce and provide the call logs and text messages exchanged between mobile numbers 08160000616 (belonging to Mr. Suleman) and 07081454058 (belonging to Ms. Otobo) between 2015 and 2017. The CEO of the Nigerian Communications Commission is also to produce record of the identity of the person that registered sim card no. 08160000616 belonging to Mr. Suleman. The Managing Director of Airtel Nigeria is also to produce and provide the call logs and text messages exchanged between mobile numbers 07081454058 and 08160000616 between 2015 and 2017. Mr. Suleman was also reportedly asked to produce his International Passport detailing his international travels between 2015 till date, and his Black iPhone 4 which he used between 2015 and 2016. The Inspector-General of Police was also asked to produce Samsung Phone, Note 7, which was “forcefully seized (without a court order) from me at UBA, Anthony Branch on Friday, March 3, 2017.” Ms. Otobo added that “I am also moving the court to invite forensic experts to court to analyse all the nude pictures of his private part and our face-to-face chats of which I did screen shots during our numerous lecherous FaceTime chats. He has been telling barefaced lies that they are photo shopped. “But I have since challenged him to produce the original pictures from which I “photoshopped” them, but he has been running from pillar to post. He will also explain what his pictures were doing in my private phone in the first place.” Mr. Suleman’s camp fired the first salvo when they issued a statement made available to PREMIUM TIMES on Sunday. In the statement, the church’s Communications Manager, Phrank Shaibu, said they received with bewilderment the purported claim by Ms. Otobo that she has become born again and accordingly forgiven Mr. Suleman. “After besmirching the reputation of a man that she has never physically met, Stephanie Otobo, who filed a suit for $5 million against Apostle Johnson Suleiman in a Canadian court in abuse of court process now claims she is born again and wants to put the whole saga behind her and forget the matter and withdraw the case?” Mr. Shaibu said. “Not so fast. Where are the explosive incontrovertible evidence she, Festus Keyamo and their team of jeer leaders promised Nigerians? Where are the travel documents she promised to reveal? Where are the nude pictures she claimed to have? “The 33 year old officially 23 year old girl who made history by being the only woman to miscarry a baby from her backside rather than her front side (as she claimed) now wants to forgive and forget? Her father called her a liar, her mother called her a liar, her best friend said she was a blackmailer and when given the chance to prove them all wrong she suddenly becomes born again?” Ms. Otobo’s statement on Monday indicates she never withdrew her claims against the cleric. But, despite Ms. Otobo’s claims, Mr. Suleman has denied having a relationship with her. According to a statement by Mr. Shaibu, the pastor denied ever meeting the woman in person, or making any marriage proposal to her. He also denied being involved in Ms. Otobo’s reported arrest on March 3. But, two letters published quoted Ms. Otobo’s lawyer, Festus Keyamo, as saying that the Canada-based Nigerian started a relationship with Mr. Suleman in 2015 and became pregnant for him in 2016. 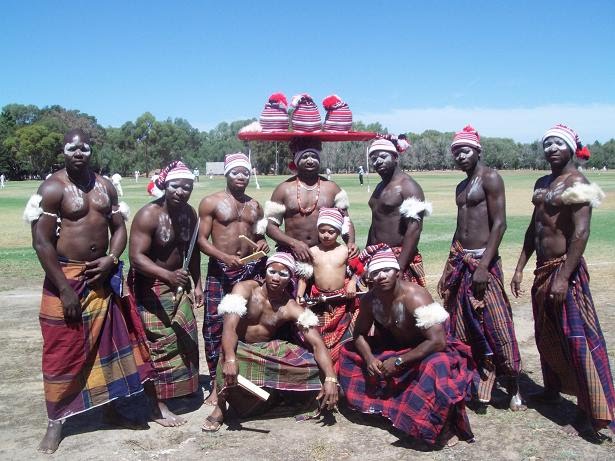