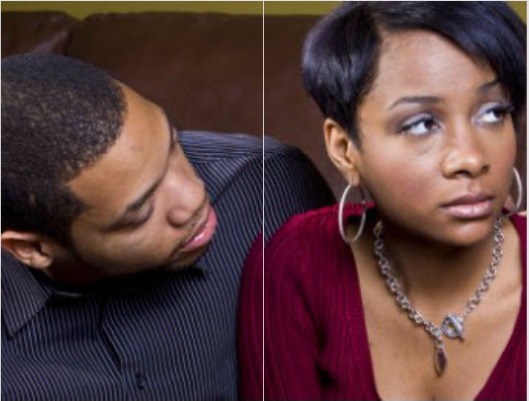 A Nigerian lady who claims her boyfriend is proposing soon has asked for advise on how to get him furious so as to see his bitter, furious side. According to her, his reactions to all the stunts she has pulled has got her wondering whether he is who his actions claims he is, she told him she cheated and he waved it off, she played sick so that he misses watching the champion league and he is still caring… Read what she wrote below;

Cassper Nyovest - Push Through The Pain

a week ago
Song of The Week
Erigga – Wickedness
5 days ago
Video of The Week
VIDEO: Rudeboy – Ayoyo
7 days ago
Suscribe
Receive our latest updates, songs and videos to your email. We promise we do not spam.
Top Post Type
Music Video Series Album News