EYO FESTIVAL WARNING: Oba Of Lagos Reveals 2 Things Lagosians Must Not Do On Saturday | Gidicloud

EYO FESTIVAL WARNING: Oba Of Lagos Reveals 2 Things Lagosians Must Not Do On Saturday - 4 years ago

The Oba of Lagos, Oba Rilwan Akiolu II has warned Lagosians not to put on shoes and women not to wear head ties on Saturday as the state hosts Eyo Festival. The monarch spoke at a press conference at Ilupesi Square on Lagos Island to inform residents and visitors about the forthcoming Lagos@50 Eyo Festival scheduled to hold on Saturday, May 20, 2017. Represented by the Olumegbon of Lagos, Chief Fatai Lawal, who outlined the dos and don’ts of the festival, Oba Akiolu urged everyone not to wear any shoes within the vicinity of the masquerades, adding that female must not to wear any form of head ties to the event. He said the Eyo Festival was being held as part of the Lagos@50 celebrations to honour illustrious sons of Lagos including His Royal Highness, the Late Elegushi of Ikate, Oba Yekinni Elegushi (Kusenla II) and the deceased Co-Chairman, Lagos@50 Committee, Mr. Rasheed Gbadamosi. Oba Akiolu assured residents and visitors that adequate security had been arranged for a successful festival and informed the public that the procession would take off at the Iga Iduganran to culminate at the Tafawa Balewa Square where the various Eyo groups would be on parade. The Oba of Lagos gave assurance that the Eyo Festival would boost tourism as people are expected from all over the world to witness the festival which holds only on important occasions. He assured the public that free transportation would be provided to the venue from all the divisions of the State. 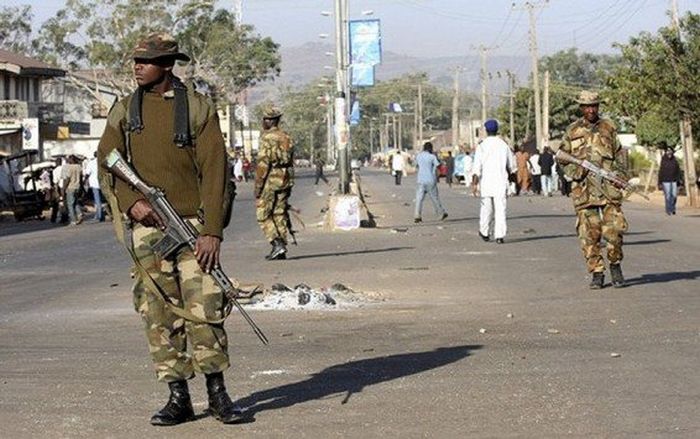 3 days ago
Song of The Week
Flavour – Levels
5 days ago
Video of The Week
VIDEO: Burna Boy – Want It All ft. Polo G
5 days ago
Suscribe
Receive our latest updates, songs and videos to your email. We promise we do not spam.
Top Post Type
Music Video Series Album News