The Minister of Labour and Employment, Chris Ngige, has said its time for the Federal Government to fix a new minimum wage of Nigerian workers. Ngige, who made the remark on Friday, also stressed that the new minimum wage was long overdue. The minister disclosed that the federal executive council (FEC) would review the report of the joint committee on the national minimum wage on Wednesday. He noted that the 16-man technical committee on minimum wage and palliatives had submitted its report to the main committee, headed by the secretary to the government of the federation. According to Ngige, “This report have being adopted just last week by the 29 -man joint committee. “So the report is now being taken to the Federal Executive Council (FEC) for approval next week and then the Acting President will constitute a National Minimum Wage Review Committee. “This National Minimum Wage Review Committee will then fix a new minimum wage for the country. “It has become imperative for a new minimum wage, because the last minimum wage has a life span of five years, it was signed into law by President Goodluck Jonathan- and it elapsed by Aug. 2016. “So it is a law that it would have a national application for both those in the private sector and those in the public sector 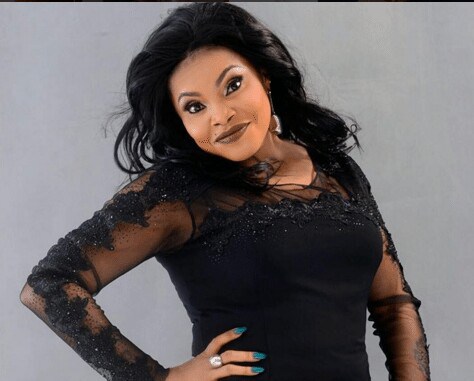