Louis van Gaal is allegedly plotting revenge on Manchester United and Jose Mourinho, by giving tips to Ajax on how to beat them in the Europa League final. Van Gaal was sacked as United boss 12 months ago, just days after he won the FA Cup final and was replaced by Mourinho. Ajax manager, Peter Bosz, was seen in deep discussion this week with Van Gaal, at an annual presentation day for Dutch league managers. Bosz believes no one knows Mourinho’s tactical ideas better than Van Gaal, who was once his mentor. Interestingly, Van Gaal will still be on the United payroll by the time the Europa League final is played in Stockholm next Wednesday, as his financial settlement does not end until June 30. 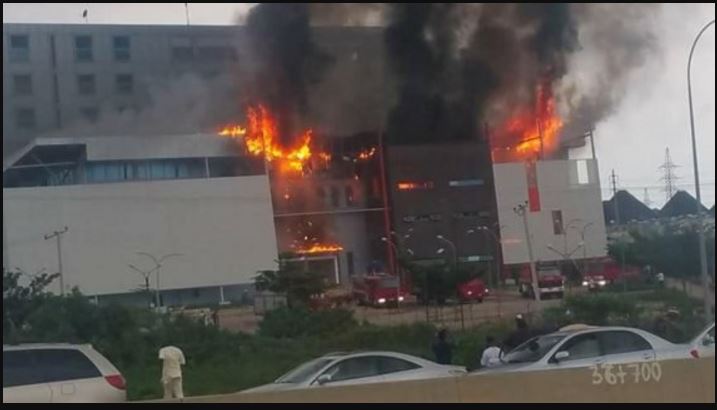 Breaking: House On The Rock Church, Abuja On Fire (Photos/Video)

These gov&#039;t workers will get P40B in yearend bonuses, cash gifts