Chelsea boss Antonio Conte has urged his players to end the season on a high by winning their last game against Sunderland by so doing, set a new record for most wins in a Premier League season. The Blues have lifted the Premier League trophy but the Italian boss has now set a new target for his stars by urging them to beat the Black Cats to become the side with most wins in a Premier League season with 30 victories which will beat Jose Mourinho’s record with Chelsea in 2004-05 and 2005-06 seasons (29 wins each). Antonio Conte said: ‘It’s important to finish this season to be focused, to be concentrated on our target, ‘Now we’ve reached an important target to win the league, now on Sunday we have two targets and to try to win the 30 games in this league, I think it’s an unbelievable target. ‘And to help Thibaut to win the golden glove, we have these two targets on Sunday, and to prepare in the right way for the FA Cup final against Arsenal. ‘I think every single player, the coach and the manager, we have time to discuss with our club. ‘Now it’s very important to be focused on these targets, these targets are more important than a single person. ‘I repeat, we have a big chance after an incredible season to reach incredible targets and we must try to do this.’ 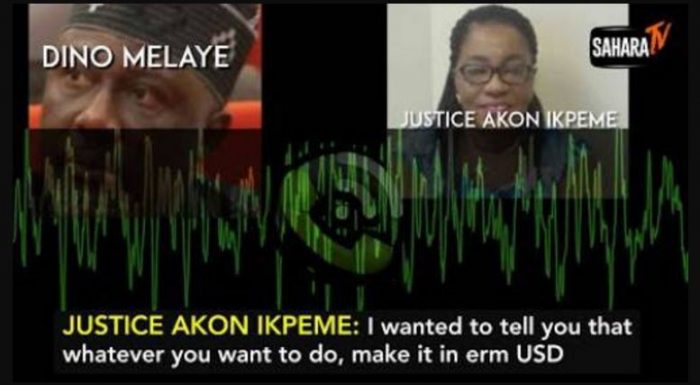