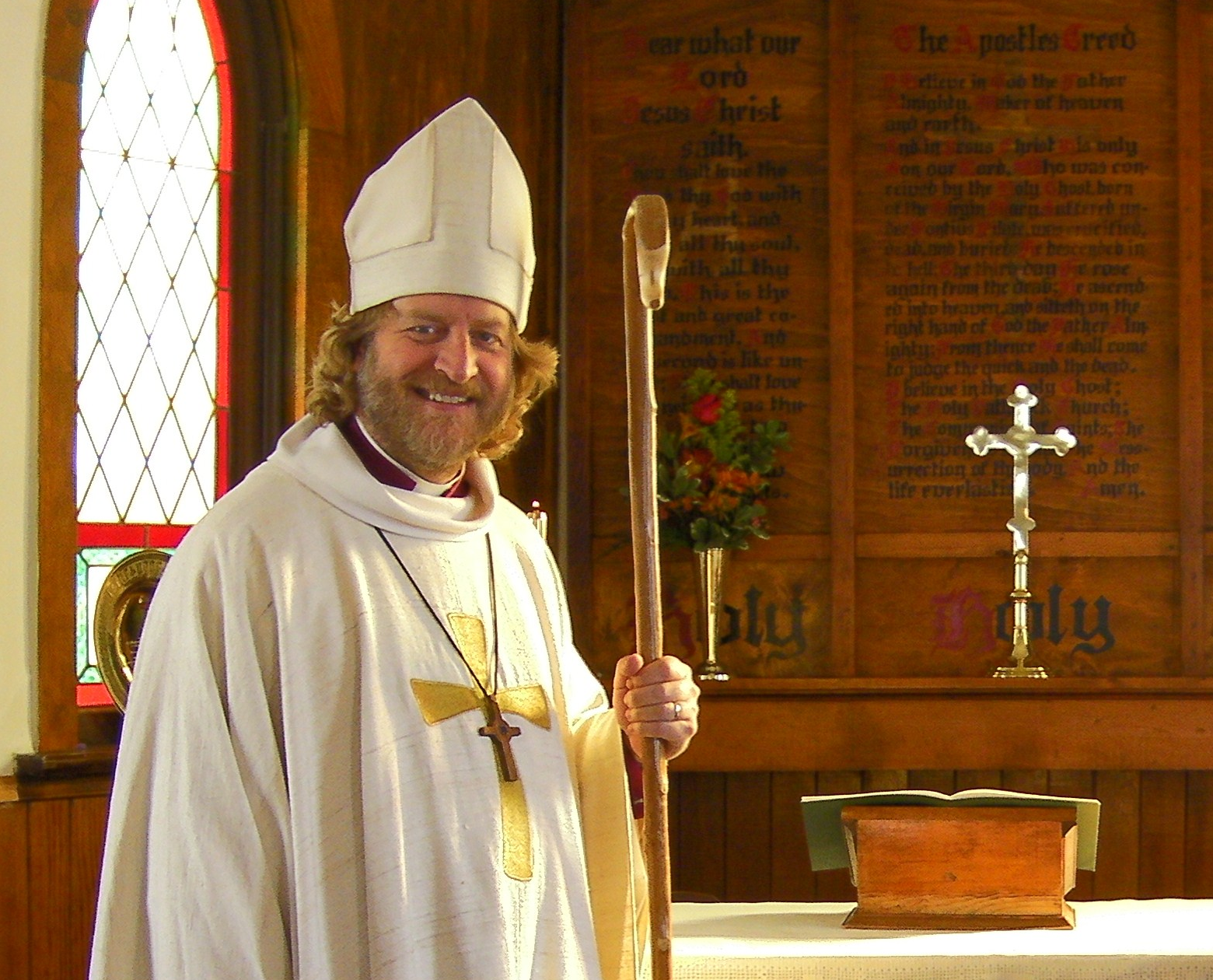 Bishop of the Anglican Diocese of Lagos West, Dr. Olusola Odedeji, has joined forces with the Christian Association of Nigeria (CAN) in coming down hard on the federal government for adopting anti-people and anti-Christian measures. The Bishop said the change promised the electorate in 2015 is yet to be effected. He said: “what they are doing to bring about the desired change is yet to yield result.” On security, he lamented that Fulani herdsmen have replaced Boko Haram insurgents. Odedeji, who is the second Bishop of the Diocese, told the almost 1,000 delegates and dignitaries that an international body came up with a survey on the top fifty countries where Christians are being persecuted and placed Nigeria in the 12th position. He described the mindless killing in Southern Kaduna as inexcusable. The Bishop also noted that while corruption has abated in the country under President Muhammadu Buhari, the government should address the lack of transparency and accountability in the country. Odedeji, took a swipe at all those who have governed the country since 1999, observing that there has been little progress in the task of democratizing the country. He, however, called on Nigerians to resist any attempt of imposing Military rule on the country under any pretext. The Military officers, he said, “should learn to subject themselves to civil authorities.” The Bishop asked, “should Nigeria remain a toddler after 18 years of Civil Rule? Have we experienced positive change during the period? Have we fared well as a people? Is Nigeria developed? His answers to the questions was, no. Not in a mood to spare anyone, he took the Executive, Legislative and Judicatory arms of government to the cleaners. He observed that the operators of the system have been more interested in personal interests that governance for which they were elected. The Bishop called on the Federal Government to accord Lagos State a special status, given the pressure on infrastructure by the teeming population. He singled out Governor Akinwunmi Ambode for praise for good governance. He said: “the State has so far been blessed with focused leaders, and this has gone a long way to impact on its transformational strides. When we consider the road network, power supply, presence of industries, internal rail services and markets of international standard, all make Lagos a better place to live and work in. He commended the governor “for doing his best in delivering dividends of democracy to all Lagosians”.