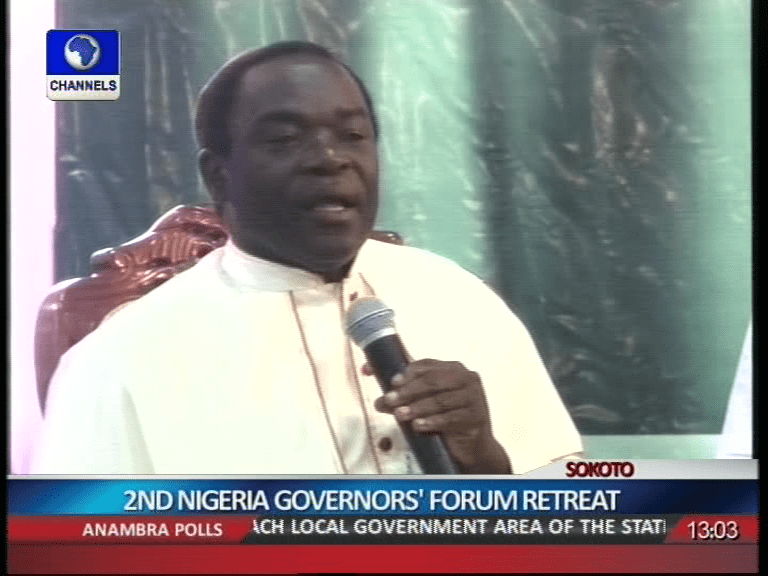 The President-General of Jama’atu Nasril Islam (JNI) and Sultan of Sokoto, Alhaji Muhammad Sa’ad Abubakar III, Sunday said that the Almajiri system as being practised today is unislamic. Almajiri is a system where some parents send their young children to distant places to learn the Qur’an but end up as beggars and street urchins, especially in the north. Speaking while presiding over the pre-Ramadan meeting of JNI’s Central Committee in Kaduna, the Sultan said Almajiri does not represent Islam but hunger and poverty. According to him, Almajiri was among the issues to be discussed at the meeting, stressing that “Almajiri does not represent Islam, but hunger and poverty”. “Almajiri system of begging is not representing Islam and must therefore be distinguished from Islam. Islam encourages scholarship and entrepreneurship and frowns on laziness and idleness as exemplified by itinerant Almajiri. Therefore attempt, must be made to stop the practice of Almajiri system of begging among Muslim faithful,” the Sultan said. While noting that hunger and poverty were responsible for children begging on the streets, the Sultan charged the government, particularly at the state level to prioritise welfare of their citizens to address hunger and poverty. ‎He said the meeting is held annually to set modalities and guidelines for moon sighting and the general conduct of muslims in the holy month of Ramadan. ‎According to the Sultan, the meeting would also discuss issues that affect Muslims and Islam in Nigeria and other parts of the world. He charged the state governments to strengthen the institution of ‘Zakkat’ and endowment to address wanton poverty. The meeting which held at the National Secretariat of the JNI in Kaduna , was attended by Muslim traditional rulers and Islamic scholars .

“I Have Spoken Against The Killings Of Christians” – Osinbajo