Zimbabwean Pastor allegedly ‘calls’ God On His Phone & Spoke To... - 4 years ago

A popular Zimbabwean pastor has recently become a trending figure on the internet. The pastor allegedly claimed to have called God over the phone during his Church Service. In a video posted on YouTube, the pastor was videod “talking to God” over his cellphone while his congregation cheered him on in the background. He called a woman from the crowd to come and receive a message from God. As soon as the woman knelt down before him, the pastor started receiving instructions from God over the phone, which he told to the woman. [youtube]H2cKspAkVu4[/youtube] 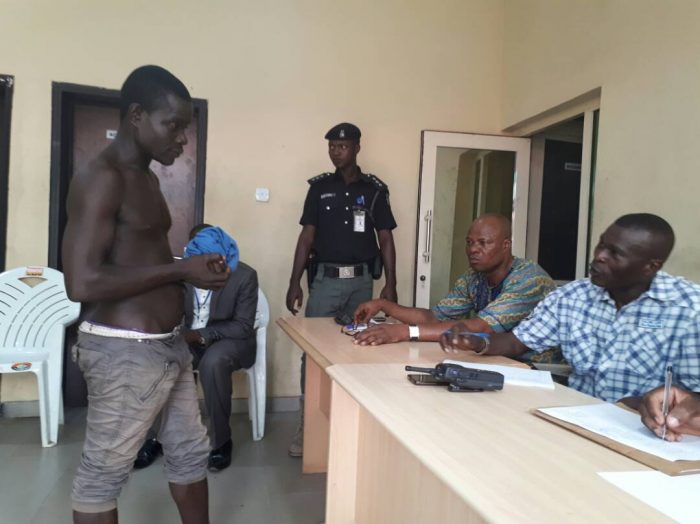 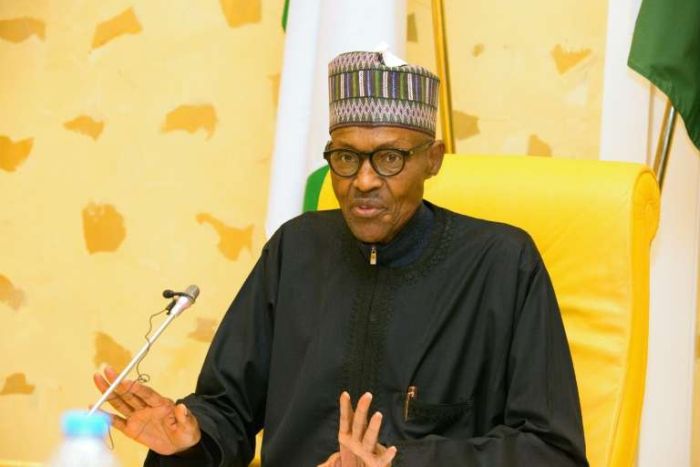 Breaking News: President Buhari Is On Life Support In The UK And Needs Our Prayers