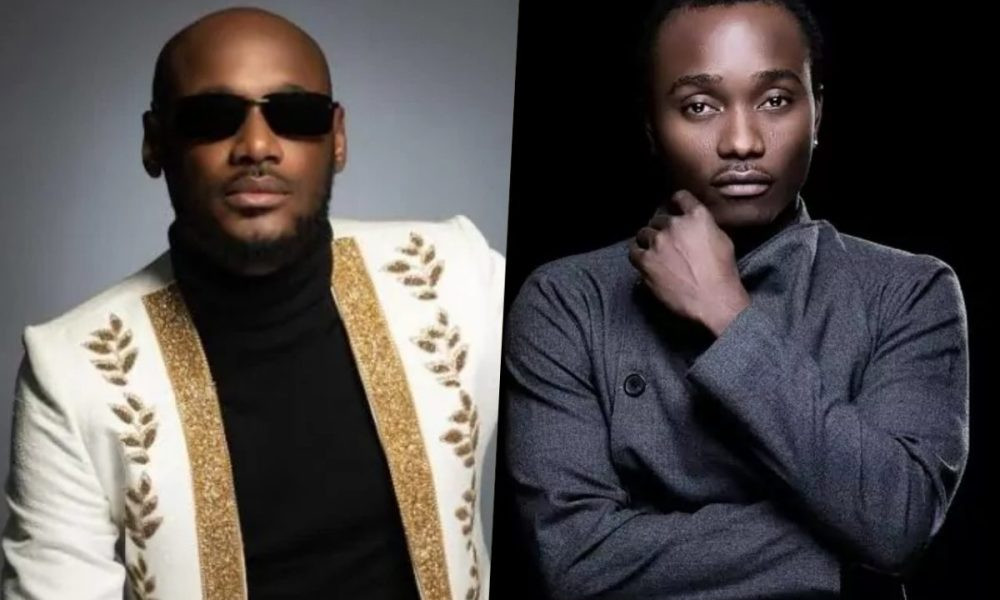 Brymo will have an opportunity to substantiate his claims with proof in court. 2Baba will not dissipate energy engaging Brymo in media exchanges - 2Face's management releases statement