Future and Chris Brown performed at the 2017 BET Awards on Sunday night (Jun. 25). Following the 4-hour show, the Freebandz rapper and R&B star appeared on BET’s The Afterparty Live! where they premiered the music video for “Pie,” a new collaboration between the two. Directed by Nick Walker, the video is a reflection of the playful record, where Hendrix and Breezy invite a handful girls over for some fun at their private getaway.

Davido Sends Message To WIZKID At Future Awards Africa: (I no dey fight Anybody o) 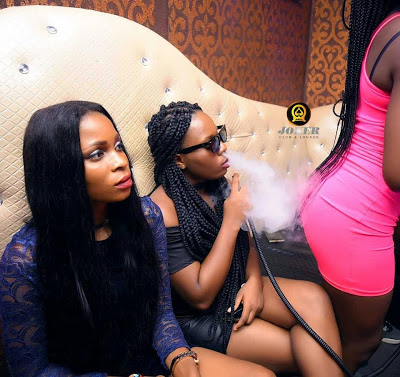