Seyi Shay unveils a new track titled, Weekend Vibes. Following the success of her new hit song ‘Yolo Yolo‘, the Nigerian singer and songwriter has released another banging tune. Produced by Kriz Beatz, the song is nothing like Seyi Shay has ever released before and this puts her in a league of her own. Whipping up magic while experimenting with different sounds thereby letting us in on how versatile she is. Femi Leye lends his guitar playing throughout the record which gives this club record ‘that live feel’ Between the exceptional video of Yolo Yolo, her brand new endorsement with phone brand, Gionee, and this new sound from her; it seems like 2017 is going to be an amazing year for the singer. Weekend Vibes tells the story of the addicted lover which everyone can relate to. 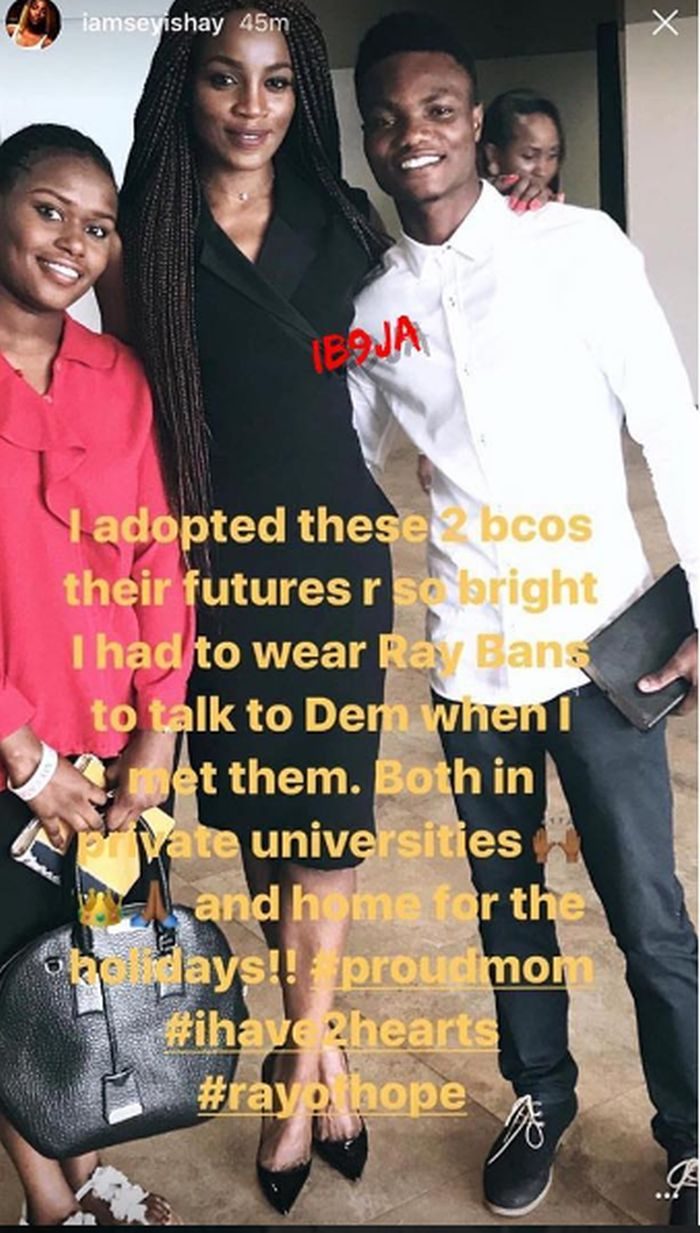