Adekunle Gold sings, Ariwo Ko ni music… Swiftly following the release of his buzzing debut album Gold, YBNL toaster Adekunle Gold unveils a music video for one of the banging songs, “Ariwo ko.” “Numbers don’t lie and i don’t shout/ topping every chart and i don’t make mouth/ Oluwa lon se yi emi naa ko o,” he sings. Shot in Lagos, the clip was directed by Adasa Cookey and Plugged by MuchMusic LessTalk. Peep the video below, and if you haven’t heard it yet check out Adekunle Gold’s album “Gold” available on the Streets, Itunes, Spotify and other stores. Watch Video Below! 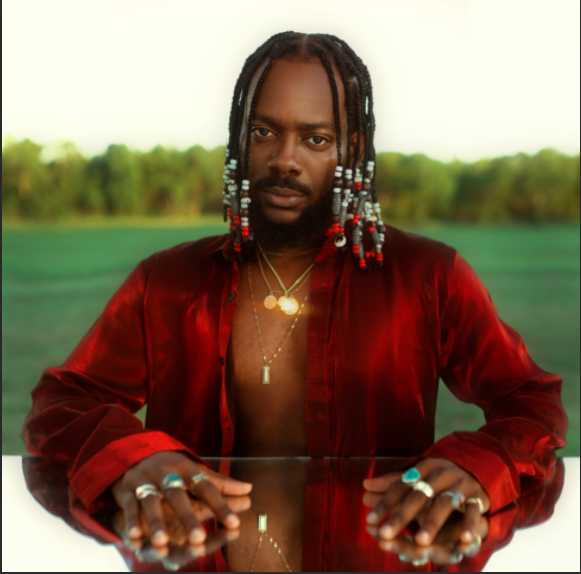 Adekunle Gold and alleged side chick block one another on Instagram

2 weeks ago
Song of The Week
Erigga – Wickedness
7 days ago
Video of The Week
52 years ago
Suscribe
Receive our latest updates, songs and videos to your email. We promise we do not spam.
Top Post Type
Music Video Series Album News