The album will be a follow up to the Banku Music boss’s debut project, ”Life is Eazi Vol 1 – Accra to Lagos’‘, released in 2017, which sparked a glorious rise for his career. Ahead of the release of the album, Mr. Eazi has put out several impressive singles including Lagos to London featuring UK rapper Giggs, Property with Mo-T and Overload with Mr. Real and Slimcase. Mr Eazi Life is Eazi Vol 2: Lagos to London Album Track Below; 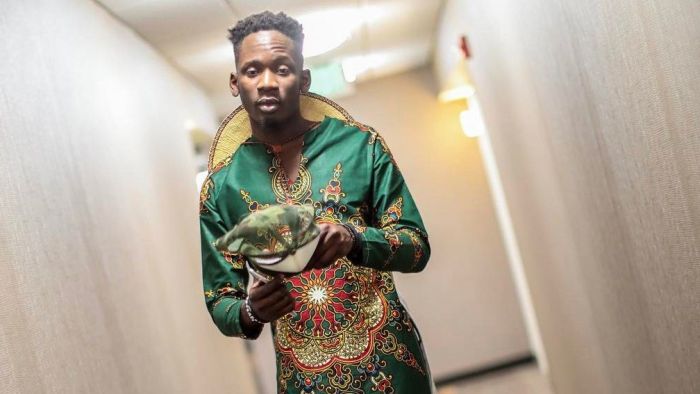 I Was The First African Artiste To Make A Successful Concert In London – Mr. Eazi