“Nigerians are the reason i enjoy Twitter” – American singer, Enisa 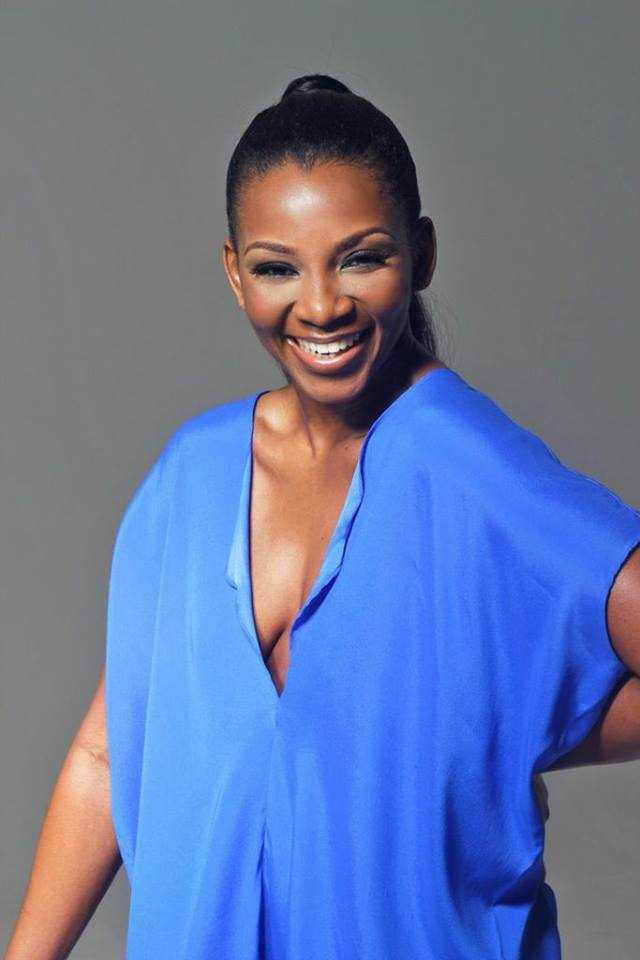 A MUST READ! Reasons Why I Dislike Valentine

Man Gives Shocking Reason Why He Must Marry An Igbo Girl