Music : Asa - Murder in the USA

Asa - Murder in the USA 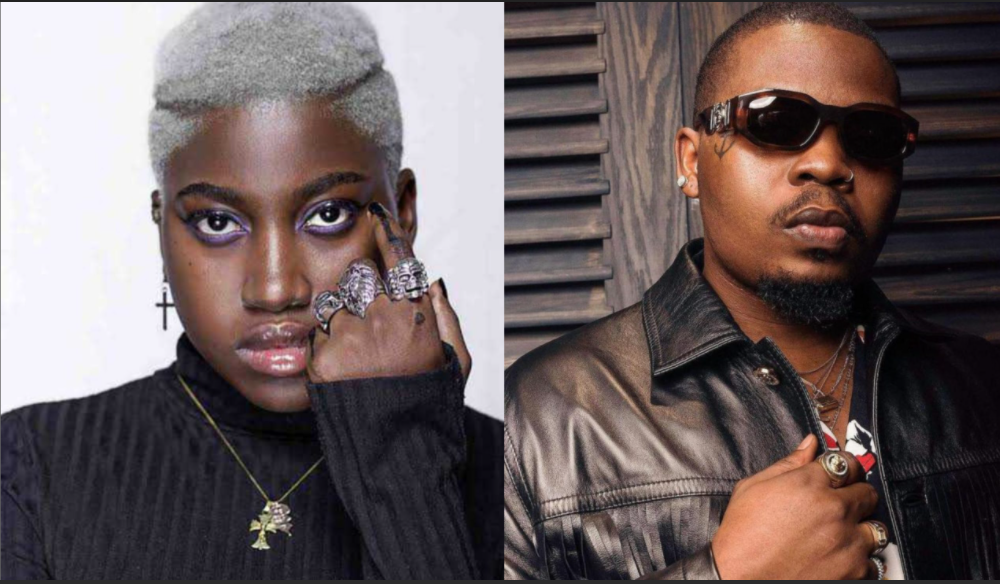 Obasanjo Reveals What Nigerians Must Do To Failed Leaders