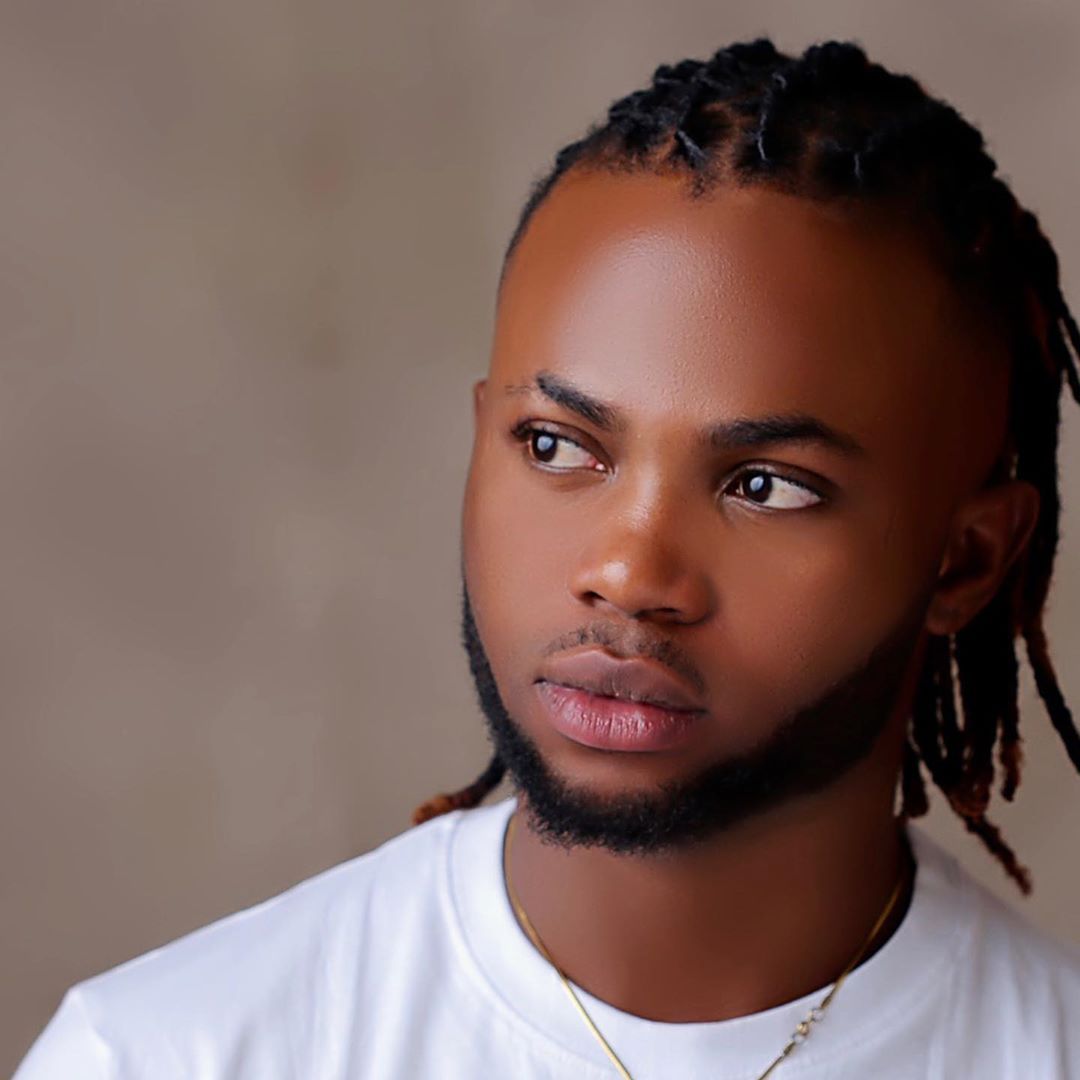 Favour Etuk popularly know as Kaptain, hails from the city of Akwa Ibom, but was born and brought up by both parents in Benin city, Edo state of Nigeria.

Kaptain is an entertainer, he started his career as a dancer while he was still in secondary school, he advanced into the movie industry as a movie actor in PAN AFRICA GROUP where they made several videos and upload too YouTube.

He recorded his first song in 2012, all he did before was to sing someone else song and freestyle to some beats until he met a producer named SUNSHINE who loved his styles and supported him in training his voice and how to use his rap skills.

Kaptain is a motivational singer, also capable of doing other kind of music (Dance hall, Party songs, Love songs etc). His kind of music is a unique fusion of afro beat and pop with rap. He is currently signed to ZAZA EMPIRE RECORDS. His manager INFINITY who brought light into his life has really contributed to his music career.