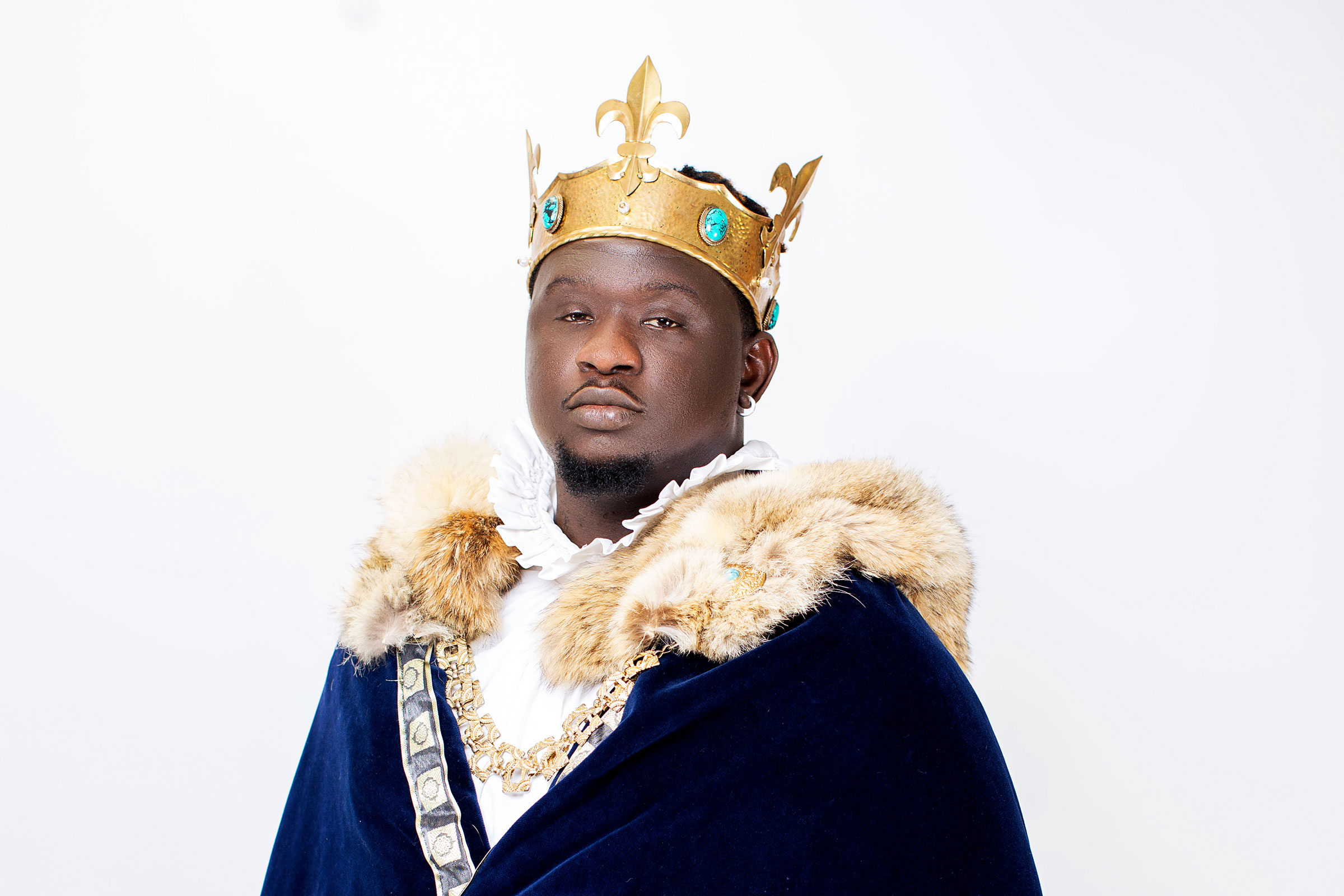 Smooth-voiced Nigerian Afro-beat and R&B singer Wande Coal came up in the latter half of the 2000s as a key member of Don Jazzy's Mo'Hits label, collaborating with artists like D'Banj and releasing his debut album, Mushin to Mo'Hits, in 2009. After a stint recording some singles for Mavin Records, Coal launched his own company, Black Diamond Entertainment, to release his follow-up album, Wanted, in 2015. Over the next several years, he found more widespread success through a series of popular singles including 2017's "Iskaba" with DJ Tunez and 2018's "So Mi So."

Born on October 18, 1985 and raised in Lagos, Oluwatobi Wande Ojosipe began singing as a teenager in his church's choir. He initially got his start as a dancer, but in 2006 earned a contract as a singer for Mo'Hits, the popular label run by Don Jazzy and D'Banj. Using his stage name, Wande Coal, he was featured on several tracks from D'Banj's Rundown Funk U Up album. As a member of the Mo'Hits Allstars, he was heavily involved in the 2007 compilation album, Curriculum Vitae, which also featured labelmates Dr SID and D'Prince. Coal's own debut came two years later with Mushin to Mo'Hits which Jazzy produced. It fared well in Nigeria and benefited from additional exposure in the U.K. and U.S., but a 2012 fallout between Jazzy and D'Banj caused a rift within the label, and along with Dr SID and D'Prince, Coal soon left Mo'Hits to join Jazzy's new venture, Mavin Records. With the addition of Tiwa Savage, the new roster introduced themselves on the 2012 compilation album, Solar Plexus, with Coal featuring heavily throughout its 13 songs.

After a handful of solo singles, including 2013's "Baby Face," Coal left Mavin to form his own imprint, Black Diamond Entertainment, which he launched in 2015 with his sophomore album, Wanted. It featured a number of high-profile Nigerian contemporaries like Wizkid, AKA, and 2Face. Beginning in 2016, Coal shifted his focus back to singles and collaborations, landing some widely streamed hits with songs like 2017's "Iskaba" and "Ballerz" and 2018's "So Mi So." He kicked off 2020 with the moody "Again."

2 months ago
Song of The Week
Lil Kesh – Don’t Call Me ft. Zinoleesky
2 days ago
Video of The Week
Phyno – I Do This ft. D Smoke
2 days ago
Suscribe
Receive our latest updates, songs and videos to your email. We promise we do not spam.
Top Post Type
Music Video Series Album News